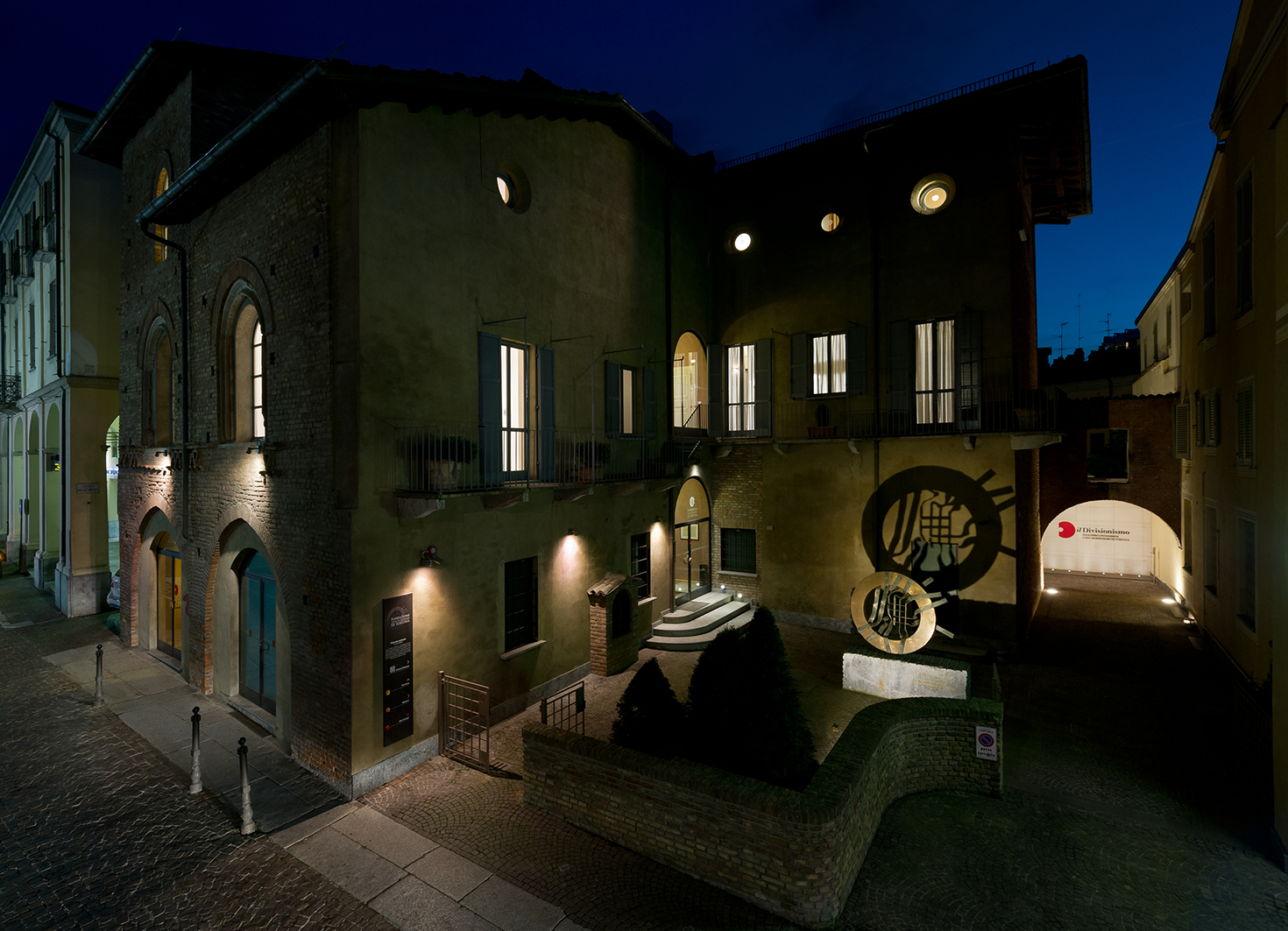 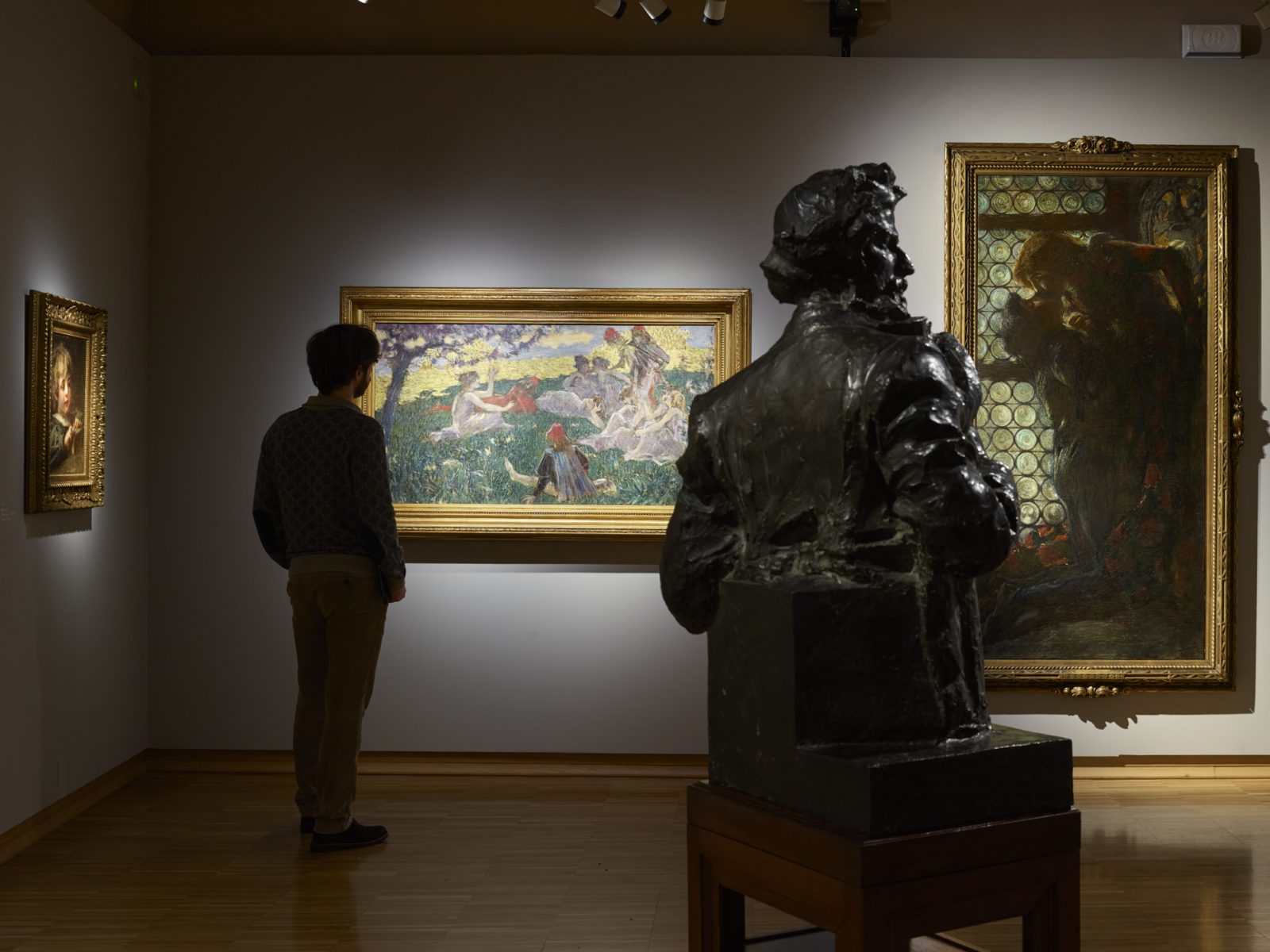 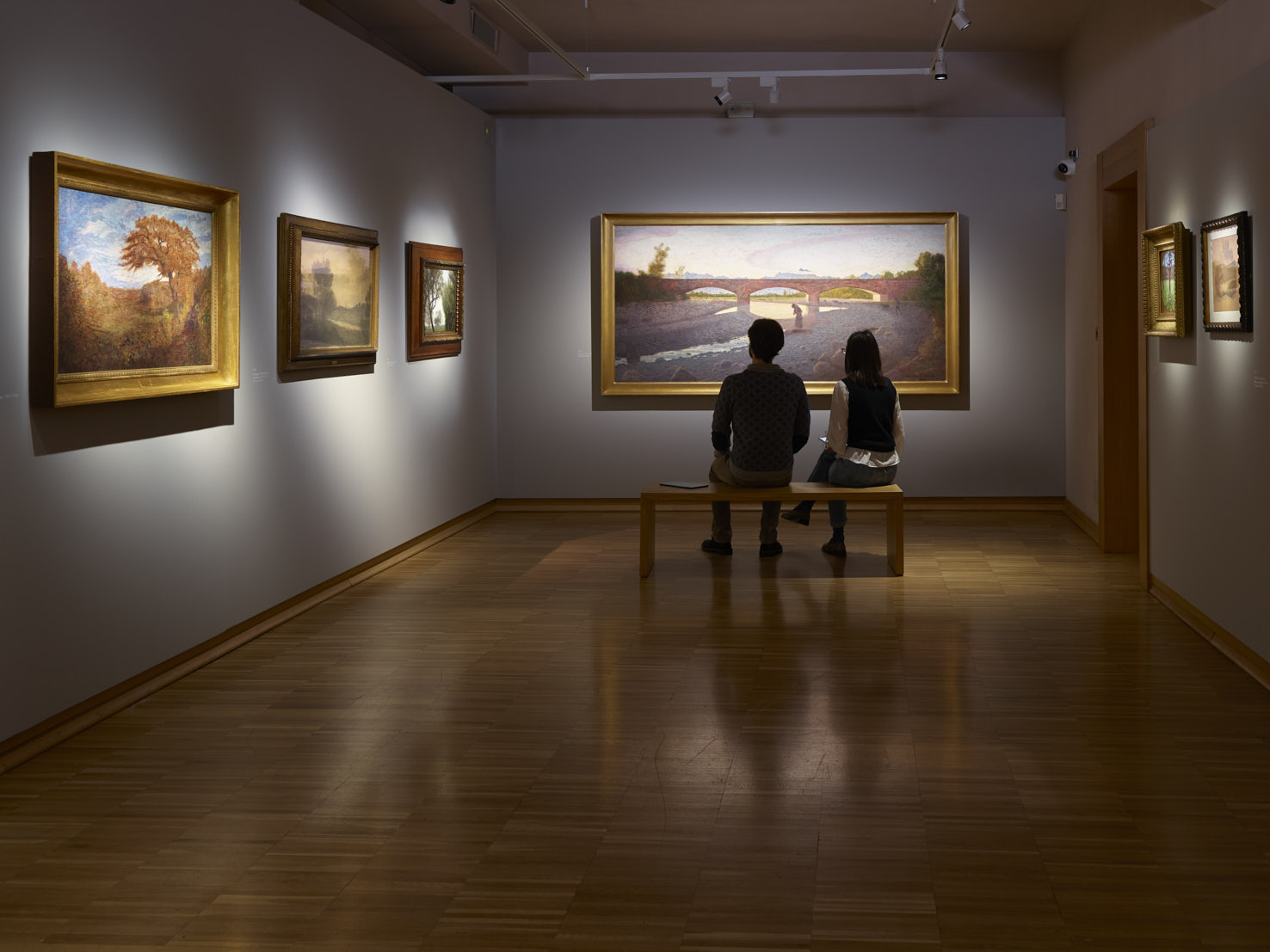 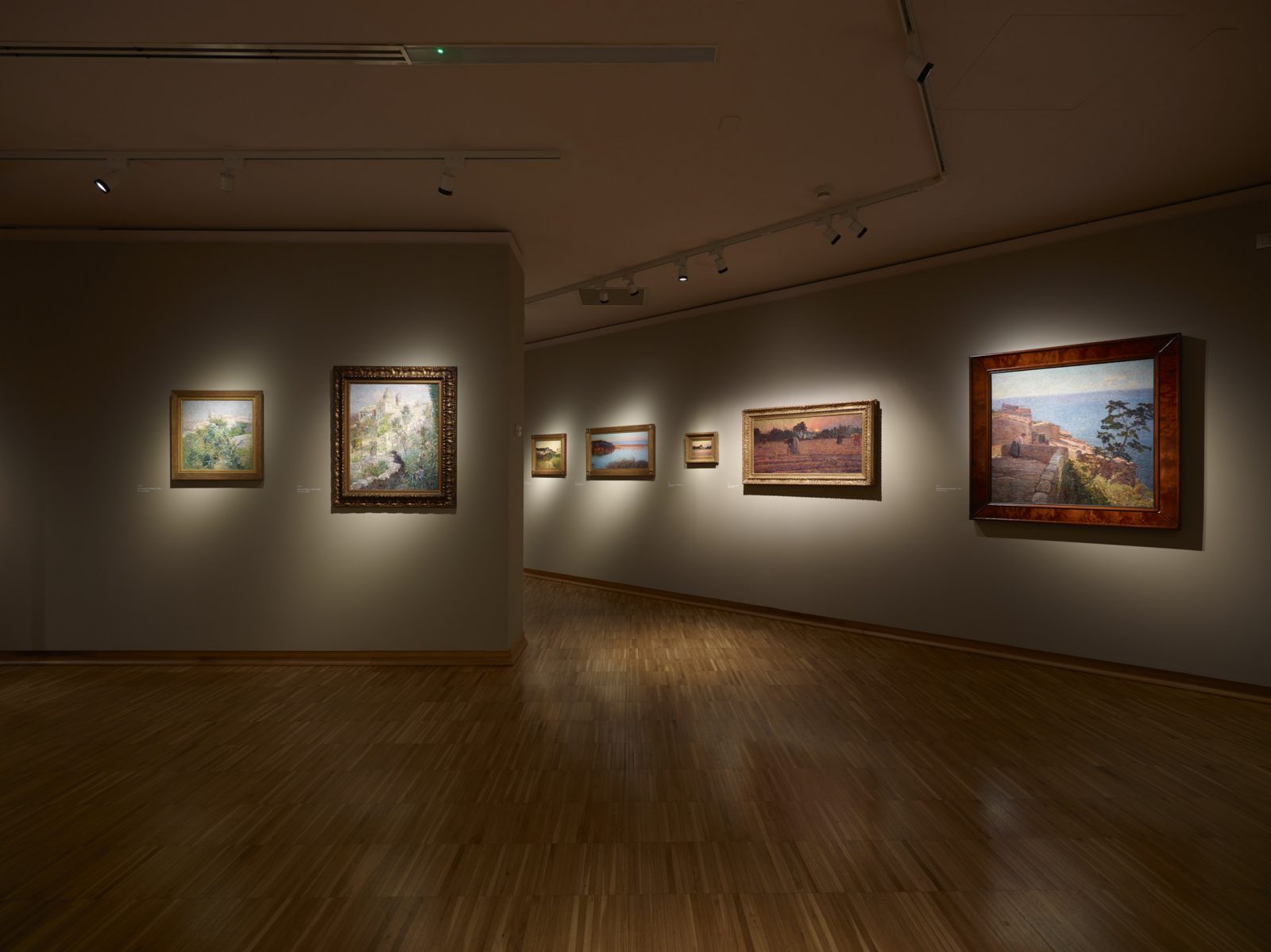 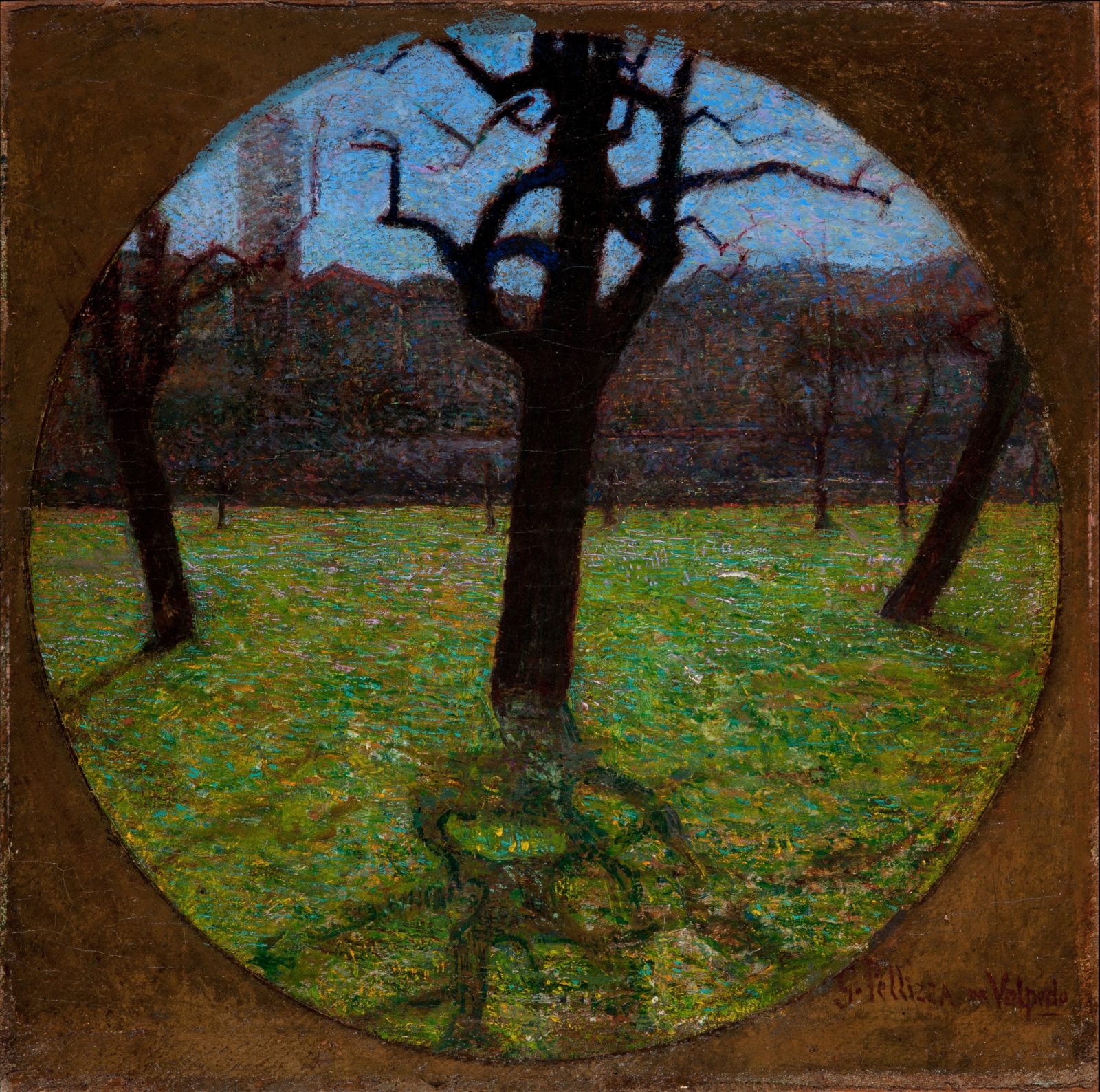 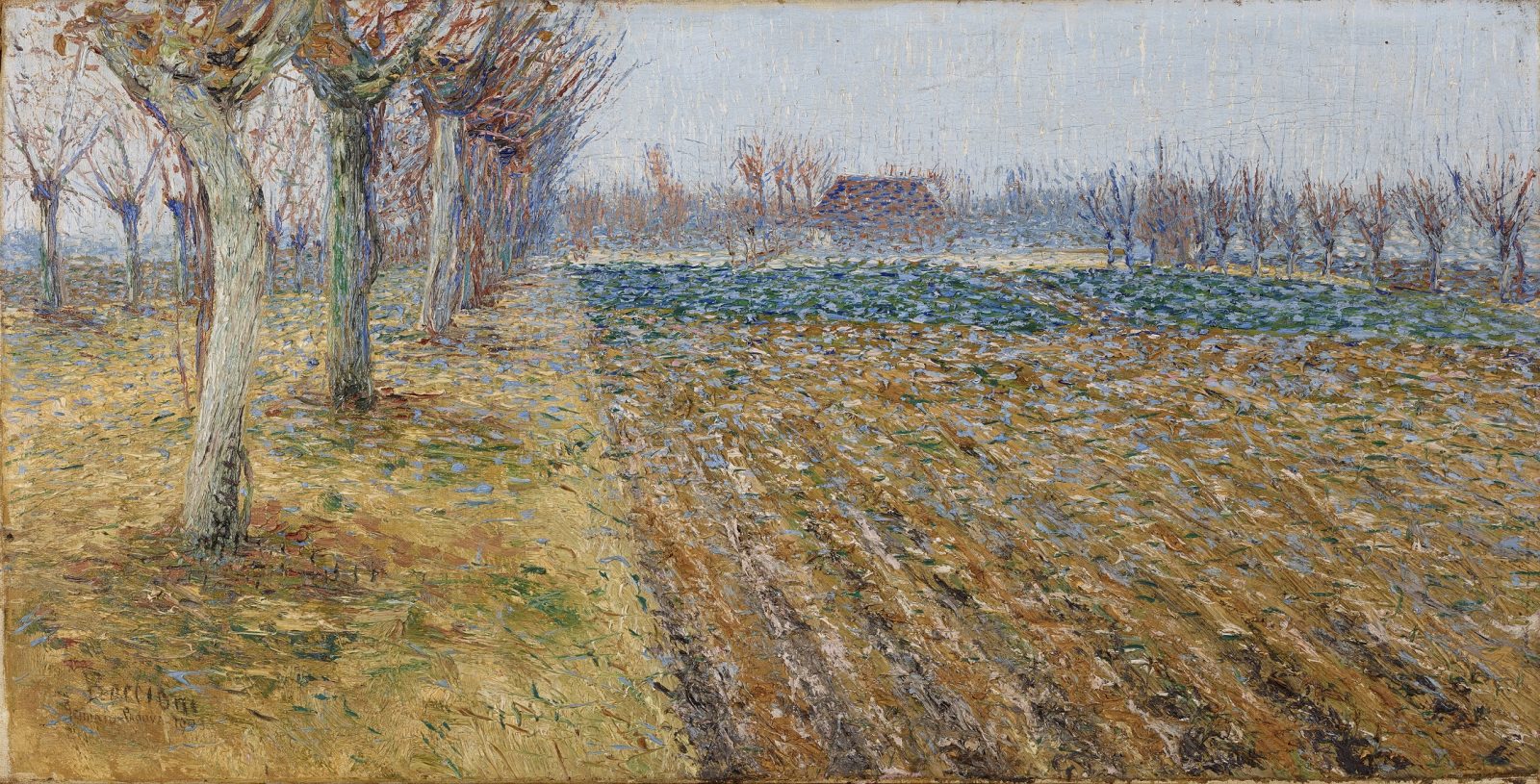 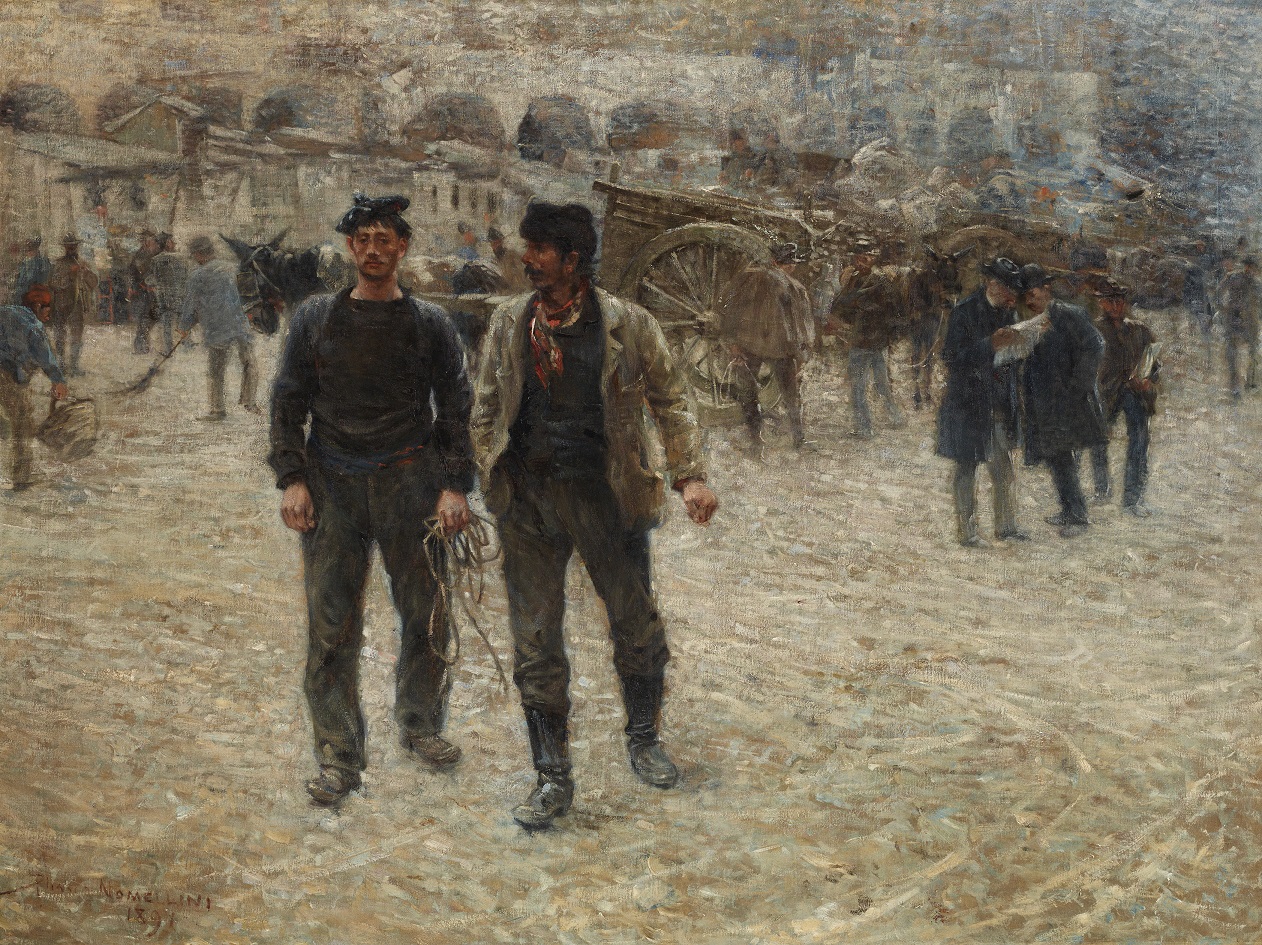 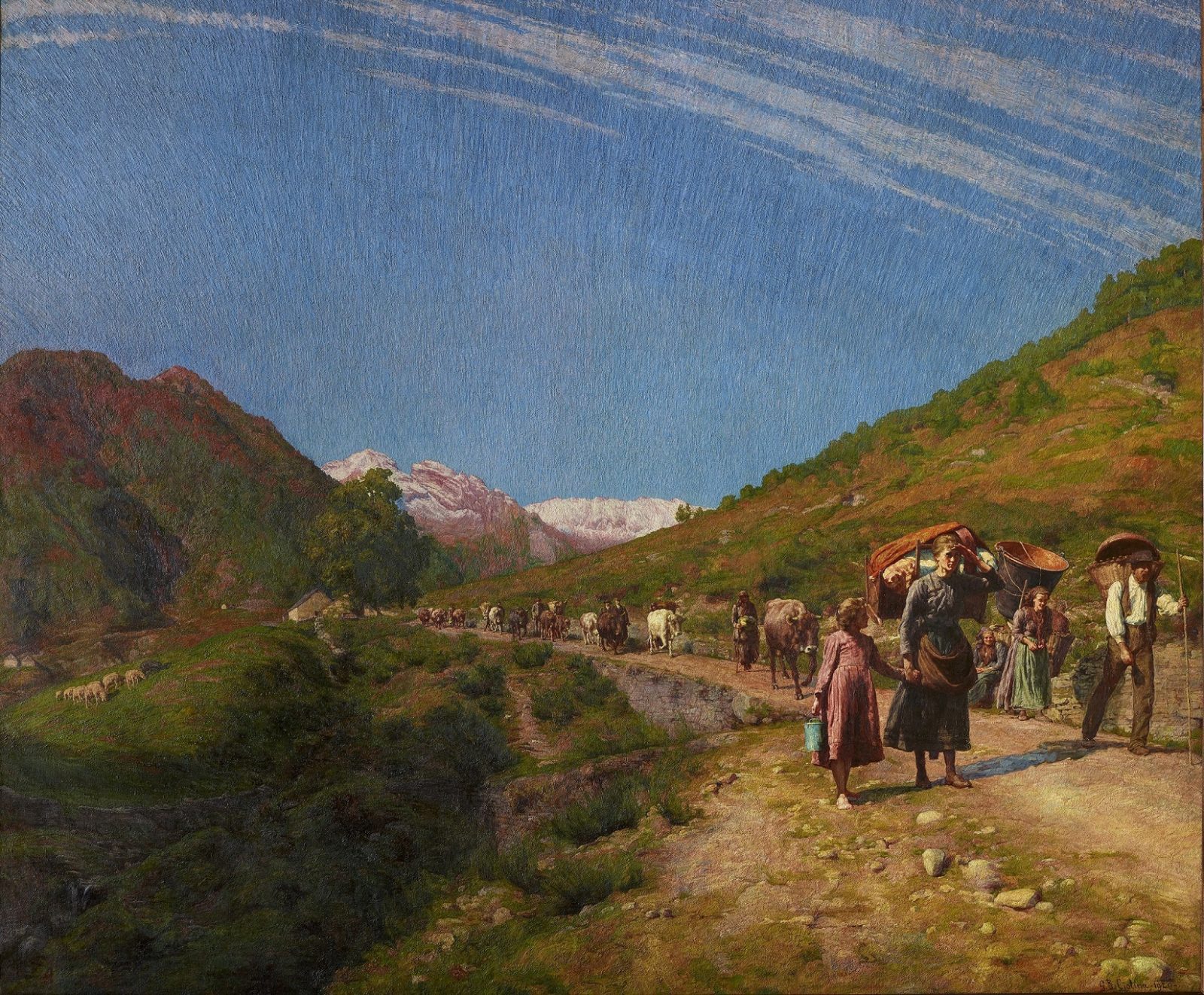 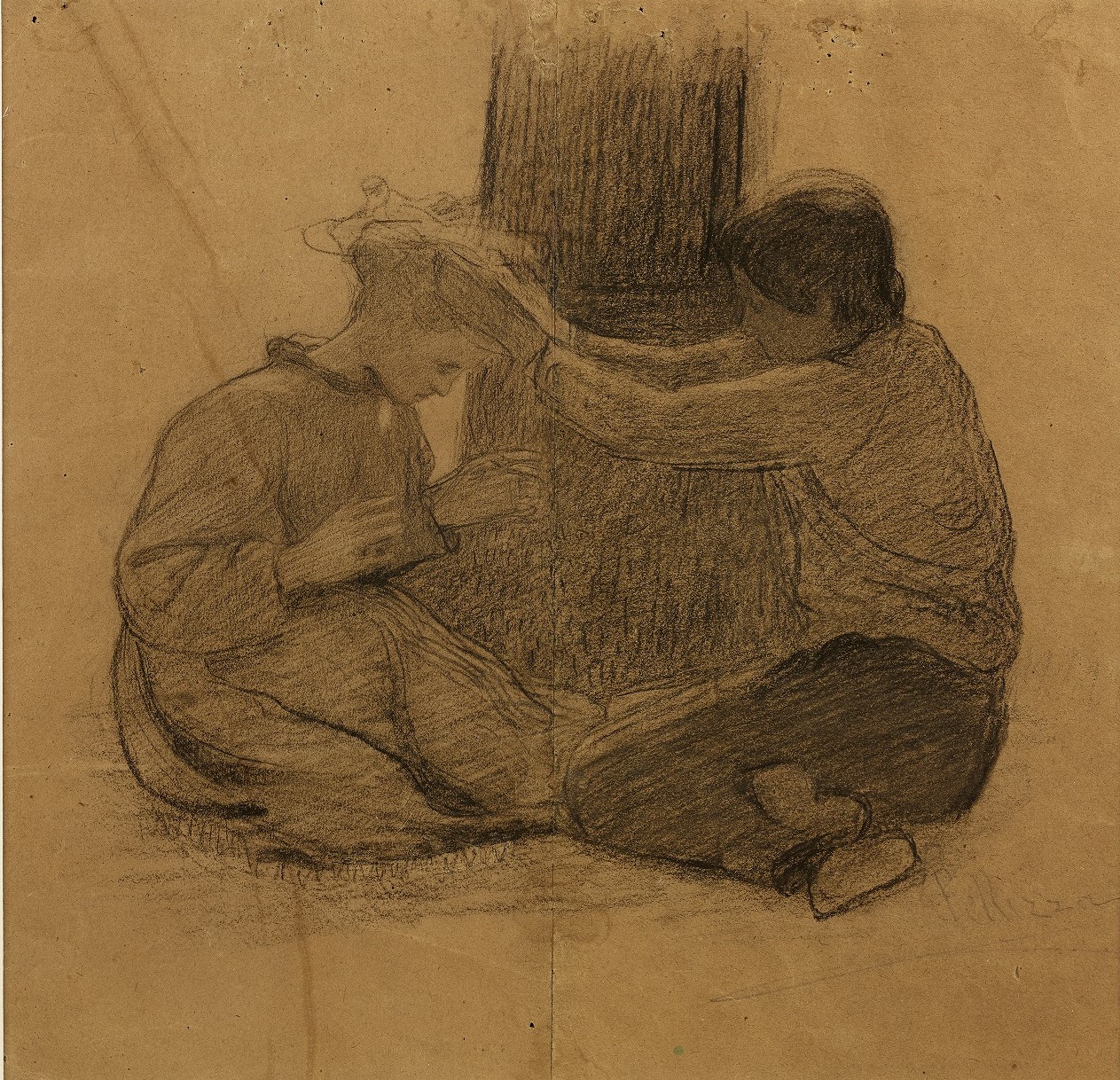 The Cassa di Risparmio of Tortona Foundation Art Gallery represents the only Museum project completely dedicated to Divisionism, an artistic movement born around the last decade of the 19th century, that expresses itself through the paintings of its major representatives such as Giovanni Segantini, Gaetano Previati, Angelo Morbelli, Giuseppe Pellizza da Volpedo, Angelo Longoni e Plinio Nomellini.

Pellizza da Volpedo is the most important representative of this movement and he went through his life living a close relationship with the territory in which his art grew. The core of his work is the largest of a collection destined to the public. Together with him, another ‘tortonese’, Angelo Barabino is well represented in an artistic path that reflects the reasons and the characters of a collection that is definitely one of a kind.

During the visit one can understand how the use of the separation of colour became the prelude to revolution that was beginning within the artistic world and that exploded in the 1900s, and of the role that was anything but secondary of this part of Piedmont. Only apparently peripheral, located at the crossroads between the Tuscan Macchiaioli movement, the Lombard Scapigliatura, and the Ligurian figurative art. 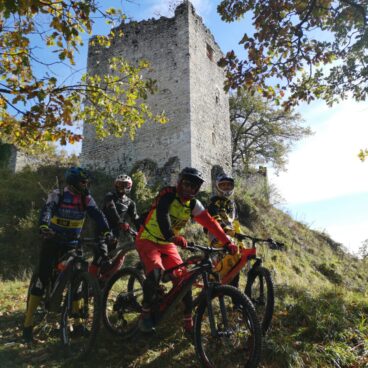 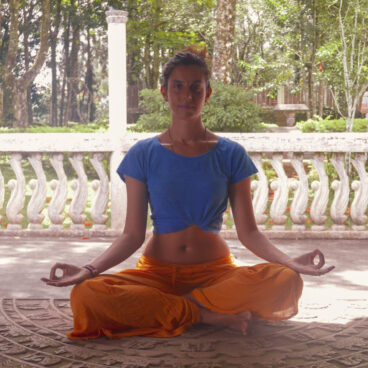 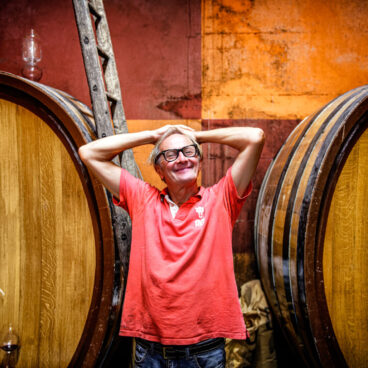 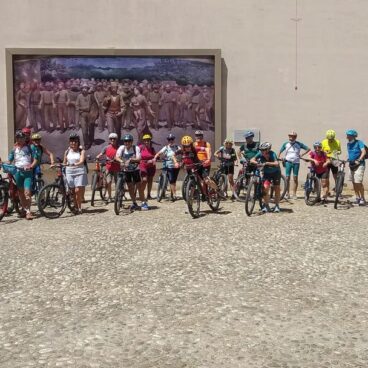